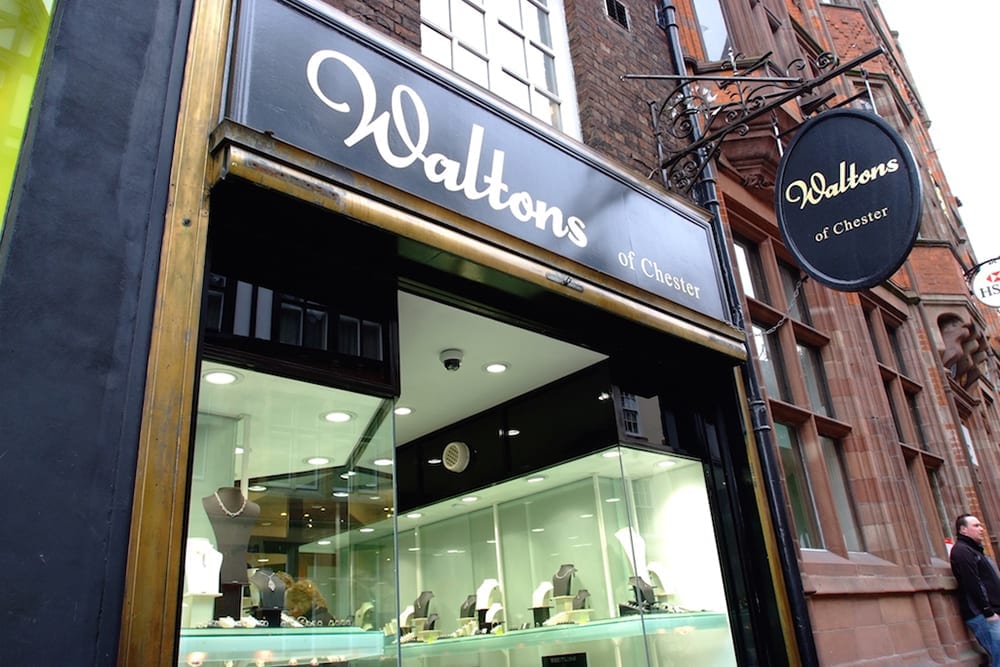 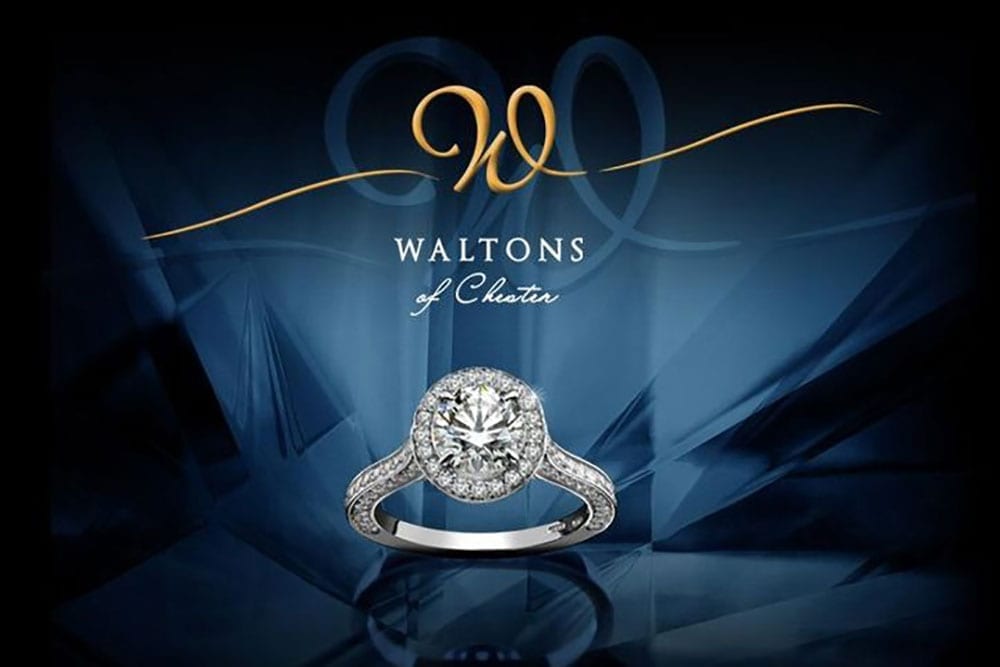 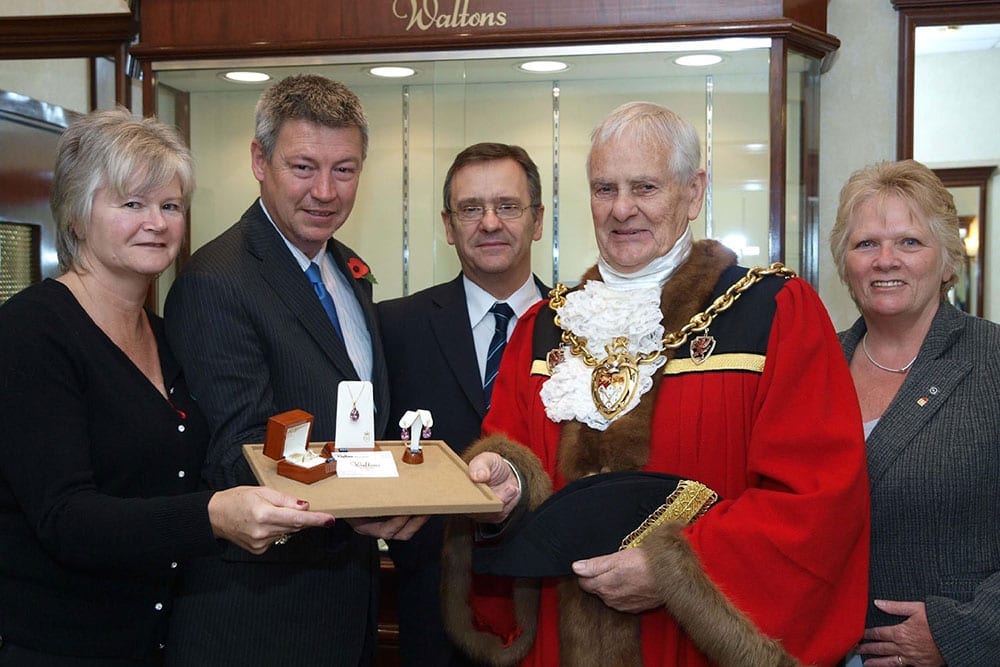 Marketing PRojects has been working with Waltons of Chester since 2006 when Waltons asked for PR support at the premiere of the first Daniel Craig Bond film Casino Royale. Regular releases have since covered the two further films, annual and special events and sponsorship of Chester Races and International Polo Tournaments.

Highlights have included support for a TV appearance on BBC1’s The Antiques Roadshow and a visit by His Grace The Duke of Westminster who described Walton’s as “a hallmark of excellence in Chester for so many years”.

Marketing PRojects has also helped Waltons develop customer information into a useful database from which the company can help support sales better and proactively communicate with clients more effectively. Its customer mailing ‘Waltons is polishing up its image’ in advance of its 100th anniversary helped increase information about customers to record levels and resulted in a letter from a recipient “Dear Jane, I have replied to your circular as I considered the presentation was first class. Normally I bin such items. Keep up the good work.”

Waltons was established in 1909 and sells most of the top brands of watches and jewellery from its shops at The Cross, Eastgate Street, Lowe & Sons in Bridge Street and Hope Street, Wrexham.

Lowe & Sons was established by George Lowe in 1770 and is Chester’s oldest jewellers and the third oldest in the UK. It has been at Bridge Street Row since 1804. Lowe’s has close links with Royalty, the Grosvenors, local businesses and Chester Race Company. The Victorian shop interior has remained the same since 1890. Lowe’s have been supplying the Chester Cup to Chester Racecourse since 1804, more than 200 years ago.