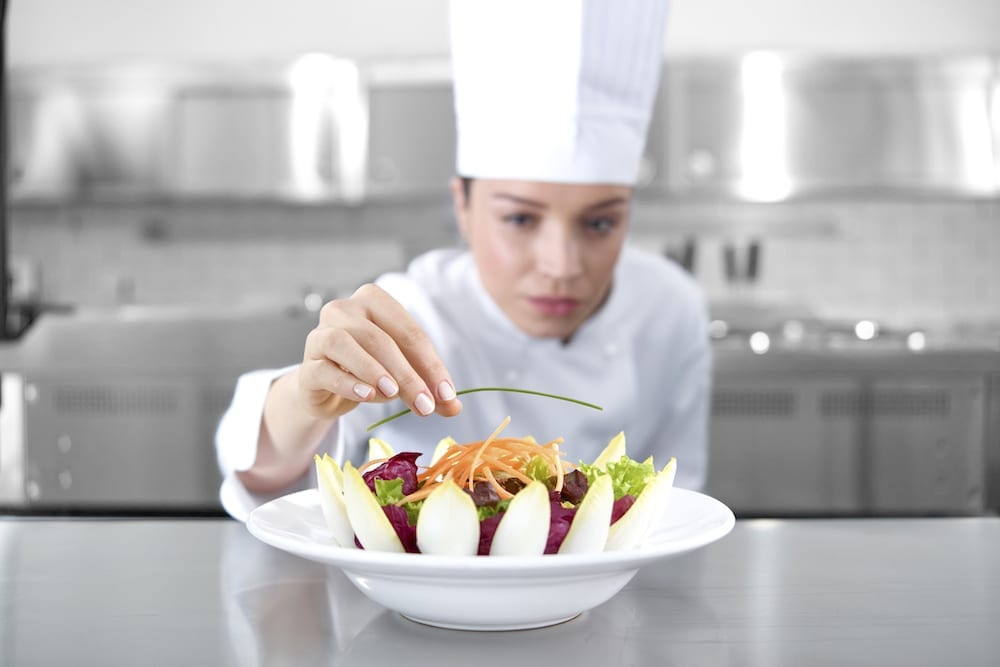 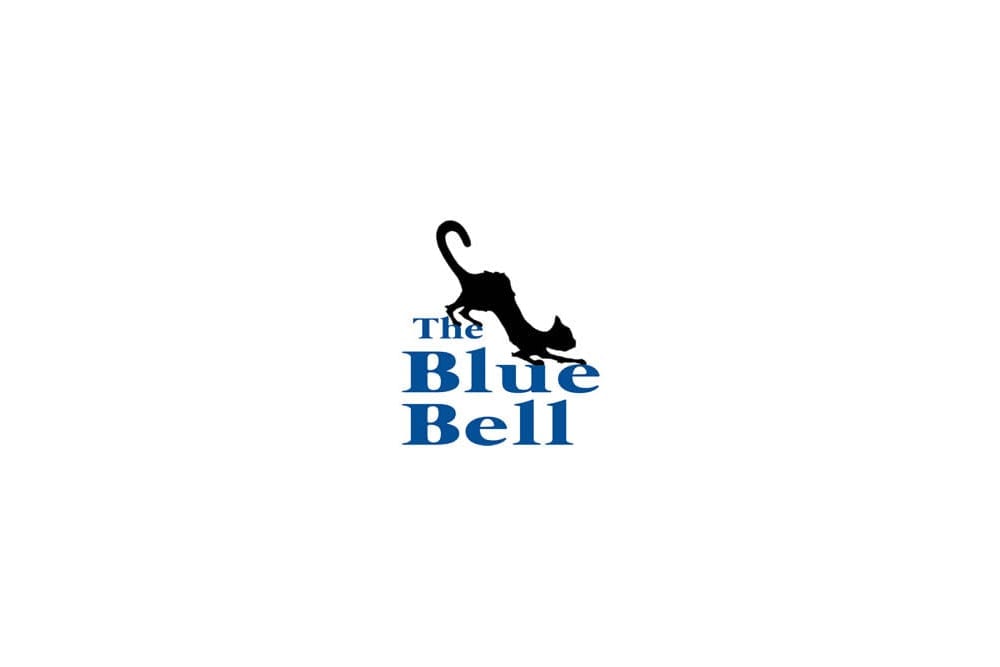 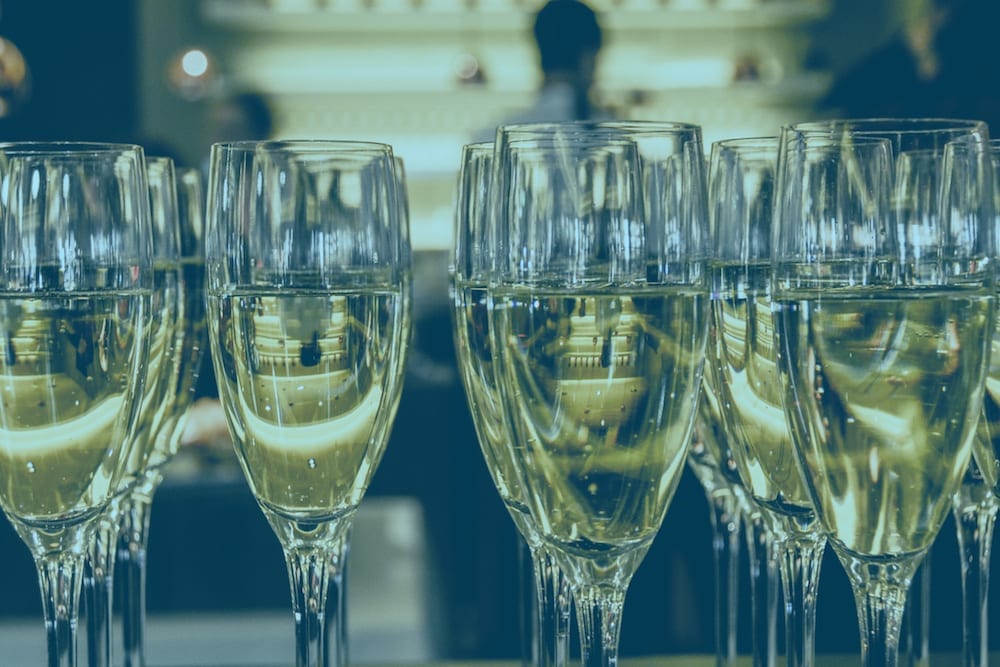 The launch was so successful it was held on two nights. Numerous bookings took place on the night with brisk trade over the following 6 months. Restaurant reviews and nominations for Restaurant of the Year were also generated.

“The relaunch parties (2 evenings as we had such a great response) were a great success.”