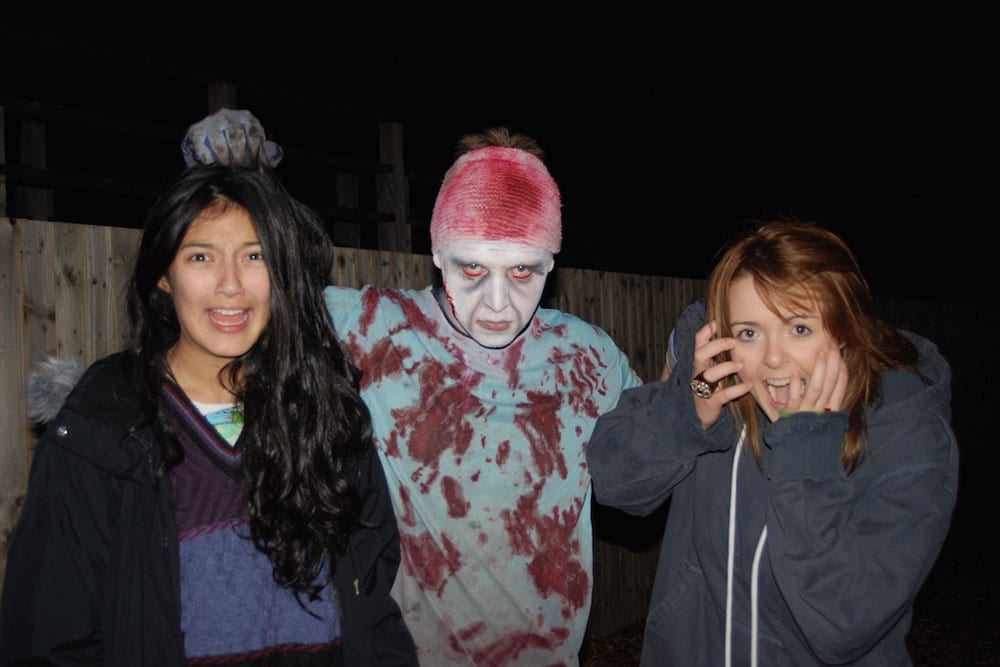 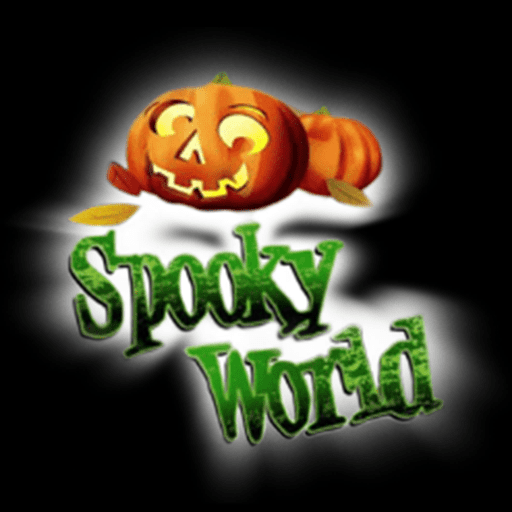 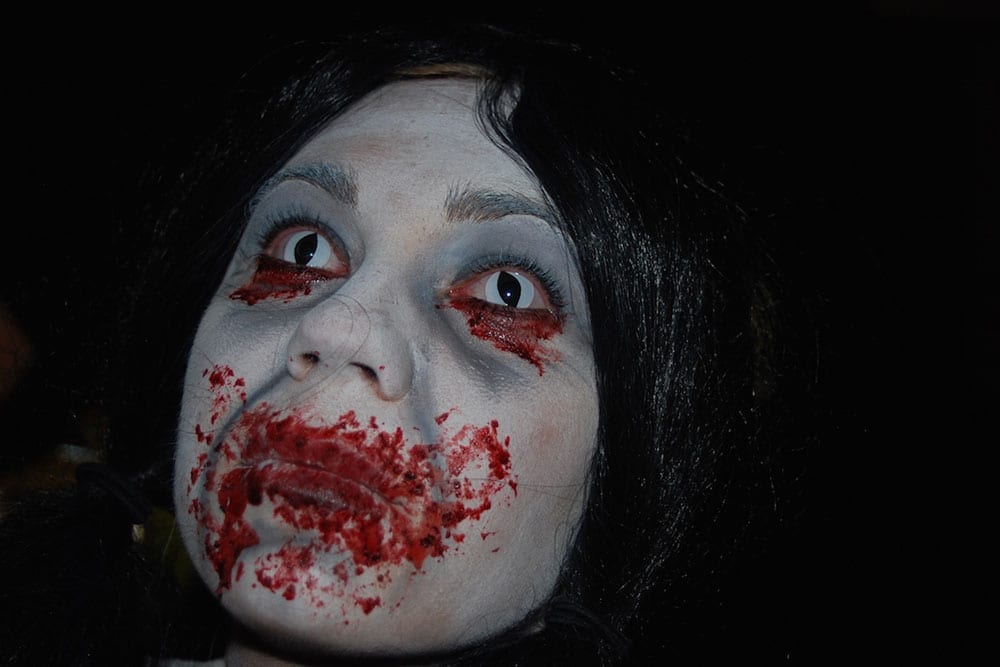 Originally a traditional farm with entrepreneurial owners, Apple Jacks Farm has been transformed to provide additional income as a destination for leisure and tourism. In the summer the farm hosts the Amazing Maize Maze and in the autumn, around Halloween, it becomes Spooky World.

The aim was to generate press and public interest quickly, giving the public (and journalists) a flavour of the excitement at Spooky World. Marketing PRojects recommended a ‘city tour’ taking some of the key characters around the major cities and towns in the North West. Ten days of promotional activities were planned in Chester, Warrington, Manchester, Macclesfield, Knutsford, St Helens and Liverpool. A tractor and trailer came into high footfall areas manned by two spookily dressed actors. A press night was organised at Spooky World. Pre and post press releases sent to local, regional and national press, including visits to radio stations and flyer distribution in town centres.

Extensive press coverage included national press, TV, radio, online and local press. Visitor figures were vastly increased from the previous year by 36% and visitors were spread across a longer period, making it easier to manage and resource than just being near to and on Halloween night.

Marketing PRojects assisted Spooky World with their operation in 2009 too.