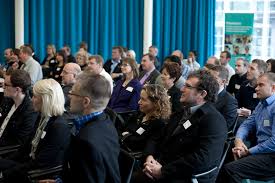 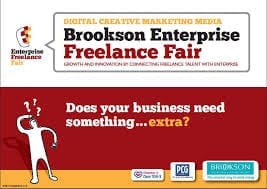 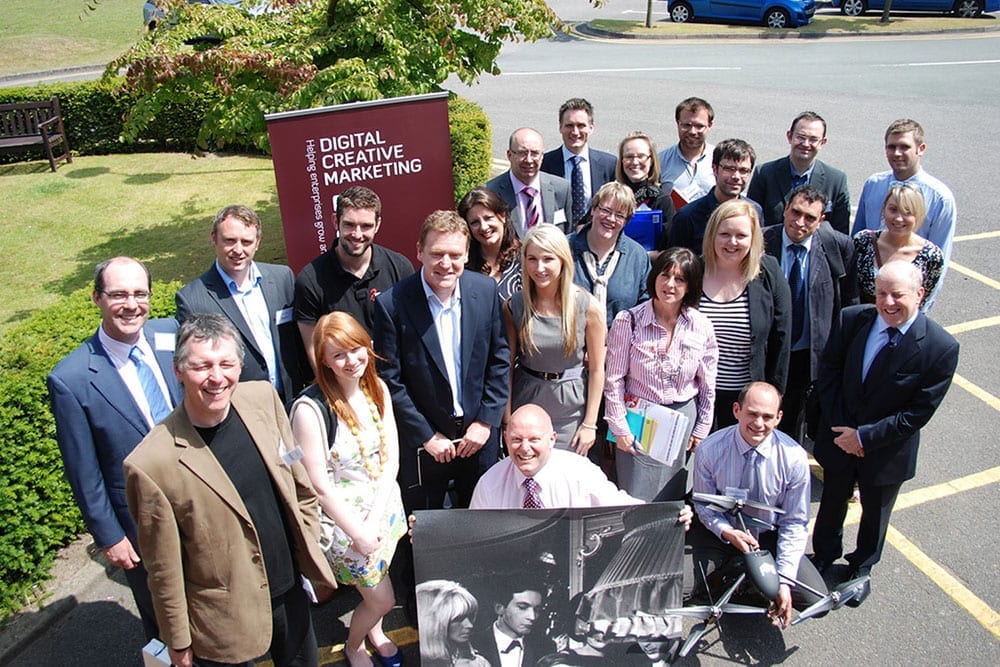 Marketing PRojects attended the first and second fairs in Warrington and Birkenhead and was asked to help promote the third and final fairs in Manchester and Cheshire for 2010.

As a result of that and the press coverage received, Marketing PRojects is back to help support the growing interest in the sector and the fairs. So far, three are arranged for Manchester, Liverpool and Cheshire in February, March and April. The team organising the Fairs is diverse and split throughout the UK which means that teleconferences and web working are the best way of coordinating activities.

A matching system introduces attendees to 5 selected people and ‘one to ones’ are arranged followed by open networking.

Numbers are growing for each event, as is press and online media coverage. Articles on the Fairs were seen in the Liverpool Echo and Daily Post, Manchester Evening News, Chester Chronicle and online. The Fair went to the top of the charts on Twitter in Manchester beating talk about Manchester United, Lord Sugar and Carlos Tevez.

The campaign from Marketing PRojects sees activities reaching a 50:50 split between traditional and new media.