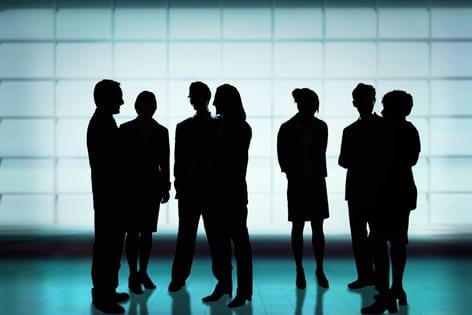 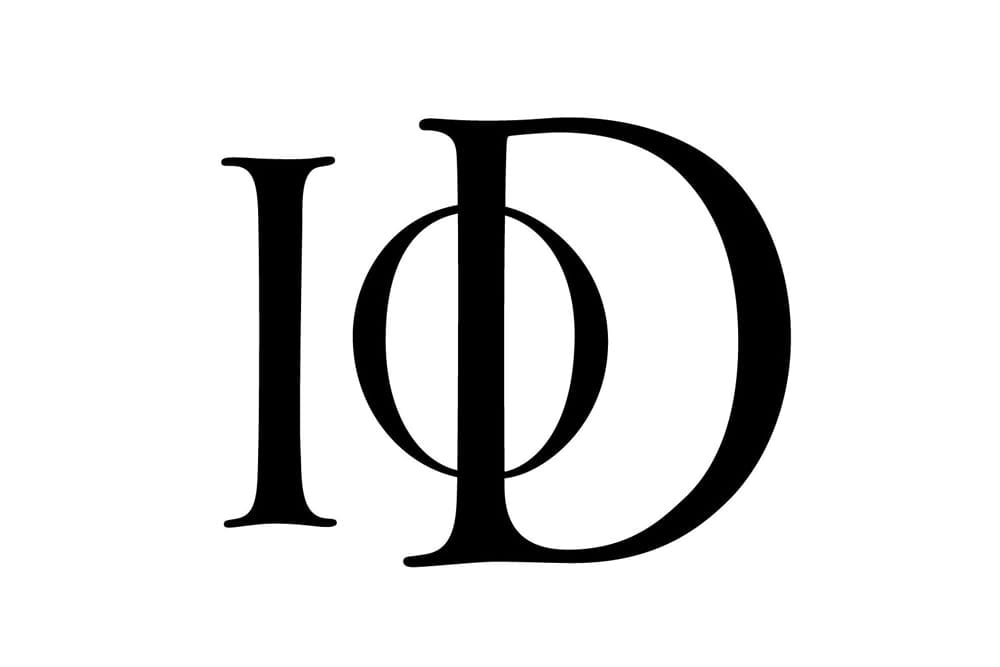 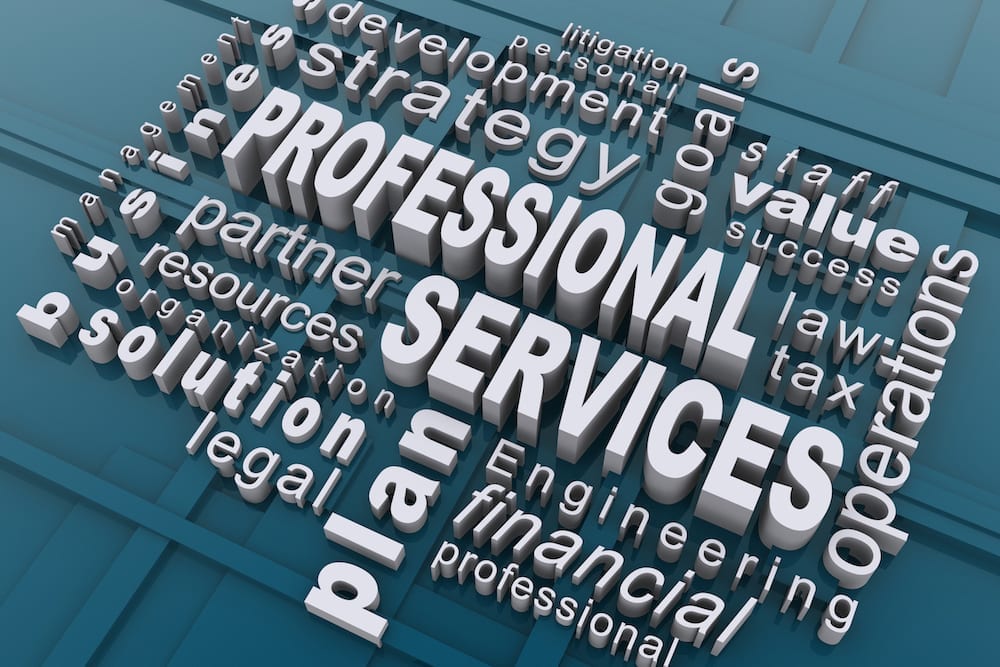 The Institute of Directors in the North West is the organisation representing the interests of company directors and senior executives within the private and public sectors.

Campaign strategy & tactics:
* Editing the Region’s quarterly newsletter. Continue to improve this quarterly newsletter which, with the addition of adverts, is aimed to be self-funding and was previously the largest cost drain for the region.
* Compiling, gaining approval for and issuing at least four press releases a month – two initiated from regional news and two from Pall Mall releases.
* Managing the circulation of the releases to stimulate interest in and attendance of events by key VIPs, including MPs.
* Responses for information requests by journalists.
* Attending key events across the region to report on them and photograph, given reasonable notice.
* Attending PRO meetings at Pall Mall, given reasonable notice.

“”For more than five years Jane Harrad-Roberts and her team at Marketing PRojects have done an impressive and professional job looking after PR for the Institute of Directors in the North West, not only successfully helping to raise the profile of the IoD across the region, but also going beyond the call of duty and positively impacting on other areas of the IoD’s work.

“Marketing PRojects will go that extra mile to achieve results. IoD North West is regarded as one of the most successful of the IoD regions. Jane’s influence and contribution to its reputation locally, regionally and indeed nationally, cannot be underestimated. Jane has created a first class business in Marketing PRojects. She has achieved a great deal and is well respected by all at the IoD and by the wider business community.”

“Just a short note to thank you for all your hard work leading up to and during the IoD North West Director of the Year Awards last week. I know that you put a lot of extra time into the event and we do realize this. I know that the work put in was far more than expected.”

“Well done Jane! Thanks for all your work!”

“Congratulations on an excellent newsletter. The progress in the past 2 years is outstanding. Well done.”