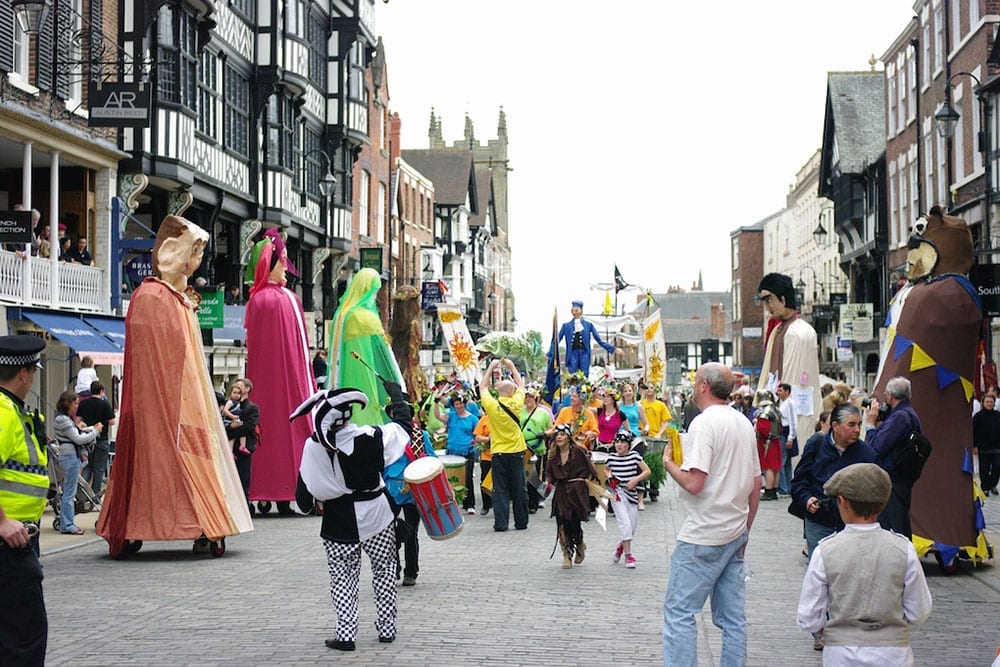 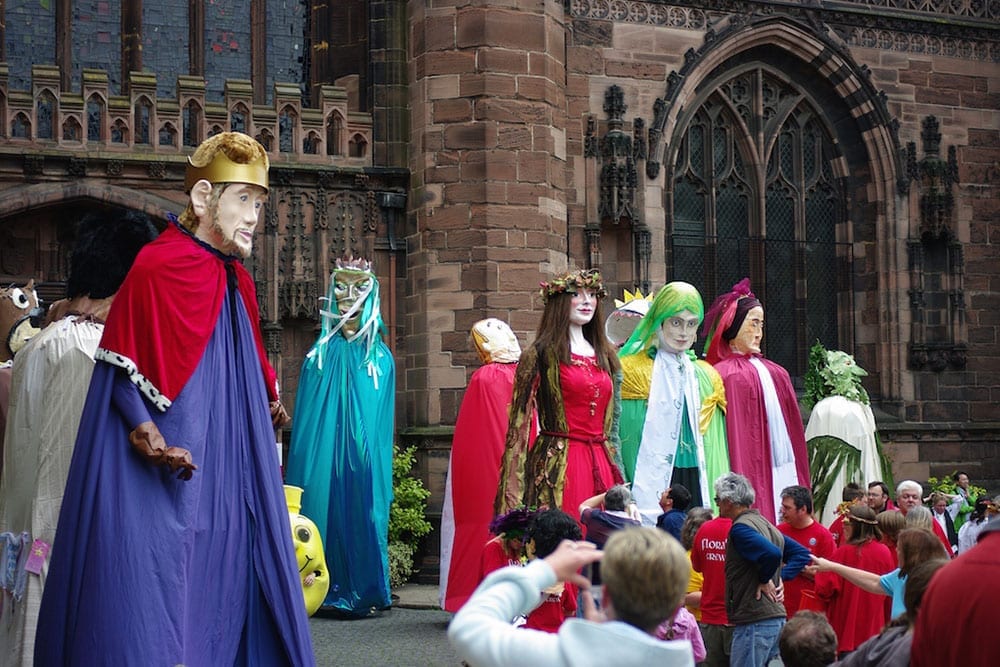 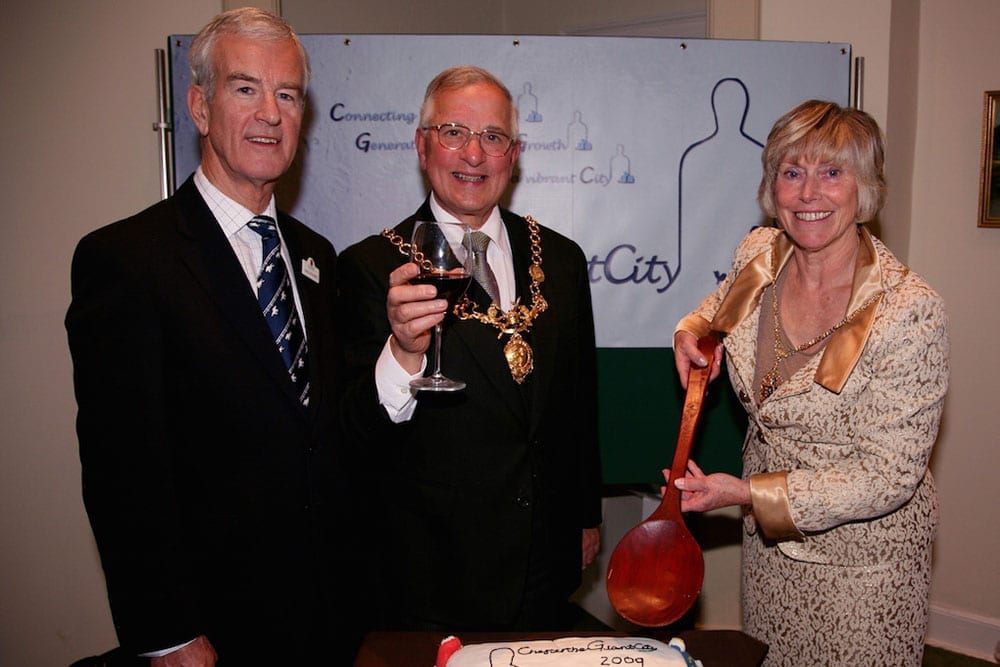 Chester is unique in that it has a Family of Giants and a tradition of giant-making that can be traced back through Guild records to the 14th Century.

In 2009 & 2010, Marketing PRojects was asked to assist promoting the events involving Chester’s Giants and provide consultancy to grow awareness. This built on Marketing PRojects’ experience in festivals, hospitality, manufacturing, growth and  PR. These were the first years of other giants joining Chester’s from across the UK and in 2010, internationally.

30 giants arrived from all over Cheshire and the UK to tower over thousands of spectators. The event takes place every year in the historic Roman city of Chester to mark the summer solstice.

Giants unite the Private, Public and Third Sector and help engagement around the physical and metaphorical concept of giants.

8 releases were sent to 352 trade press, 80 Local and Regional and 171 national press and freelancers.

Information about the Giants reached an estimated 400,000 people, predominantly in the North West

Press coverage costing £2,000 is estimated to have generated an advertising equivalent of £42,000 of coverage per year, with an editorial impact of £126,000 for Chester and Cheshire

“The number of people watching the event more than doubled last years figures at 70,000 people, 45,000 on Saturday and 25,000 on Sunday. They brought a £3,360,000 boost to the City’s economy and I understand hotel bookings were up 15% as a result too.” said organiser Kristine Szulik.