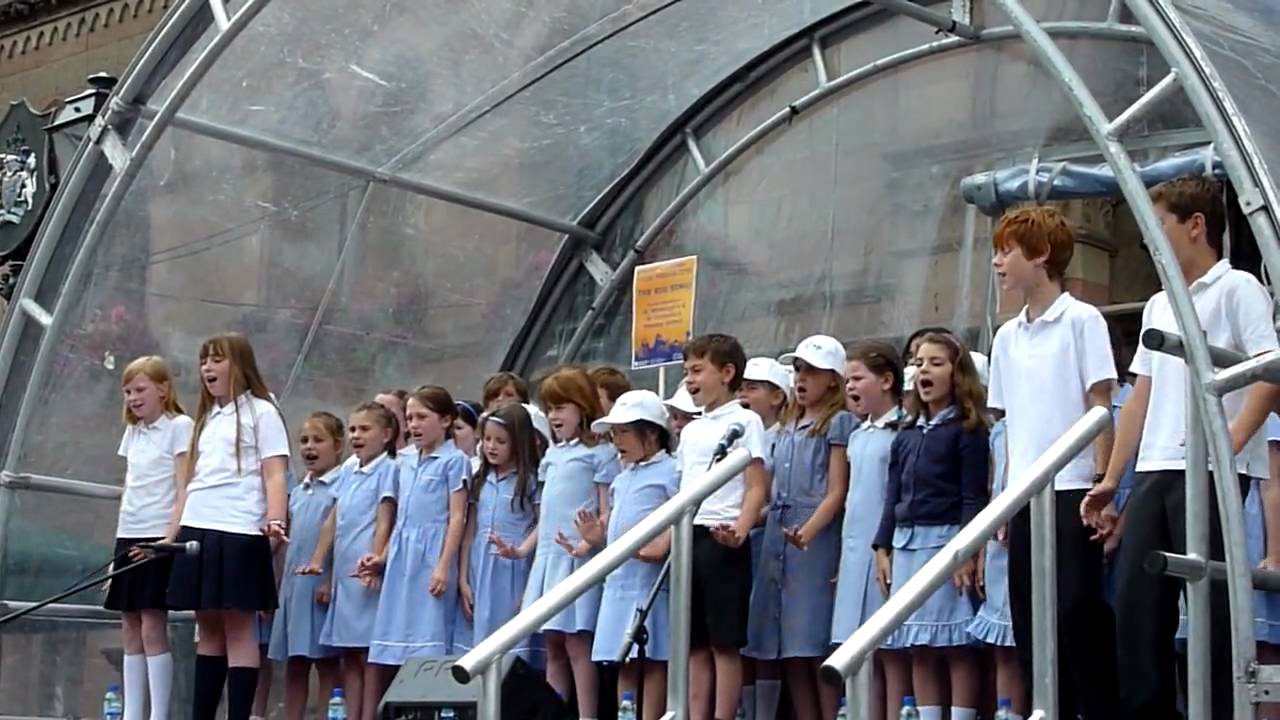 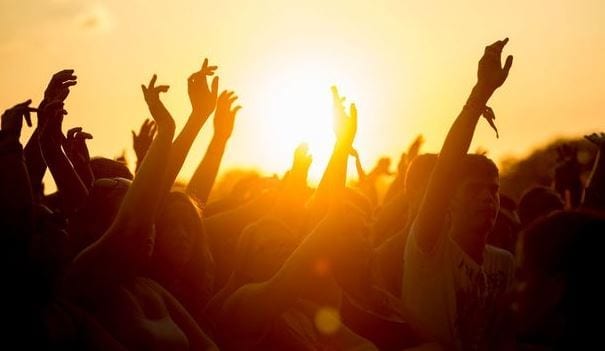 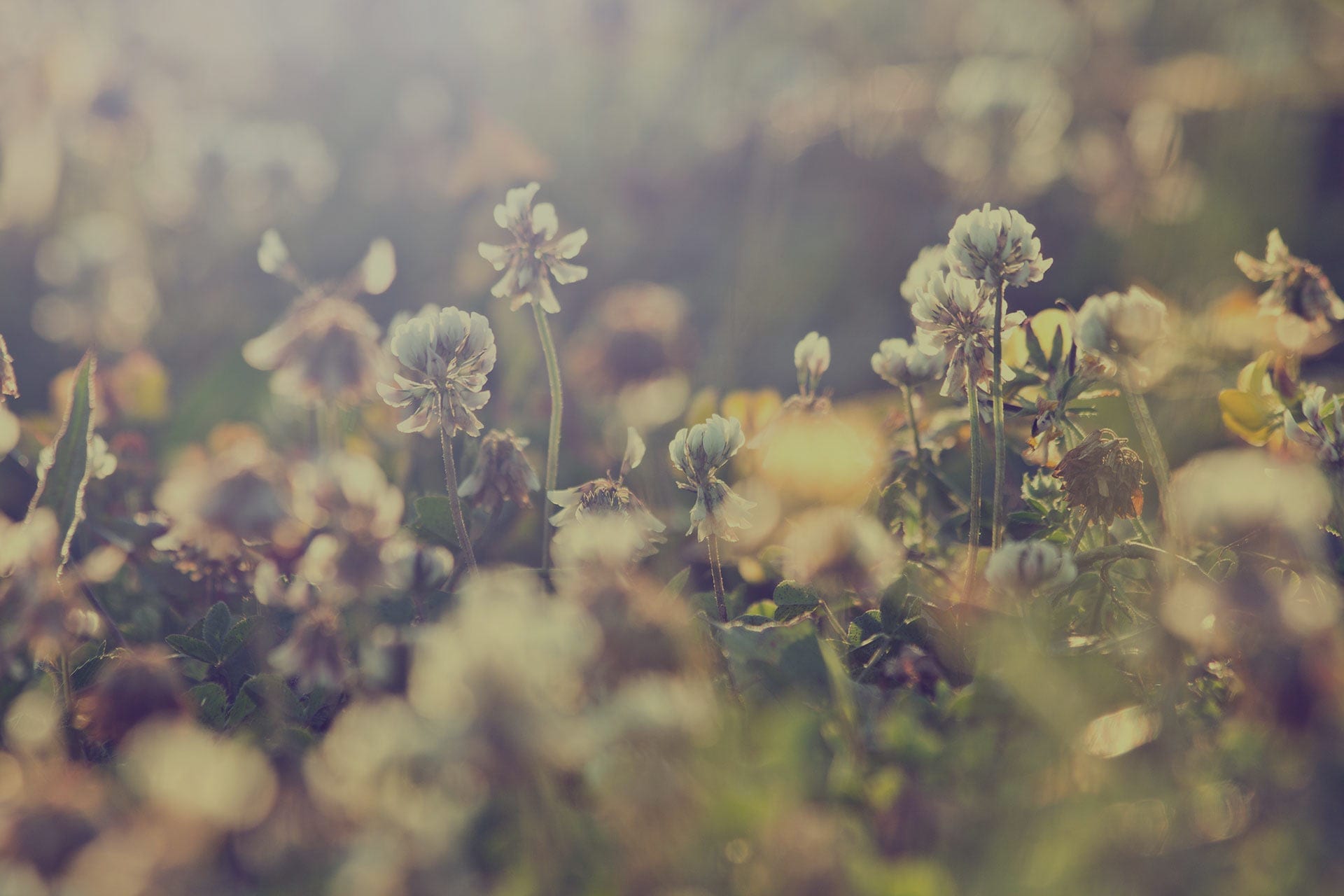 Recycling and climate change were among the workshops that more than 440 pupils from eight schools in and around Chester took part in at Grosvenor Park. A long weekend dedicated to environmental issues kicked off in Cheshire on Sunday July 8, following the global Live Earth event.

Marketing PRojects’ role was PR and marketing and national coverage was achieved with extensive local and regional media too.