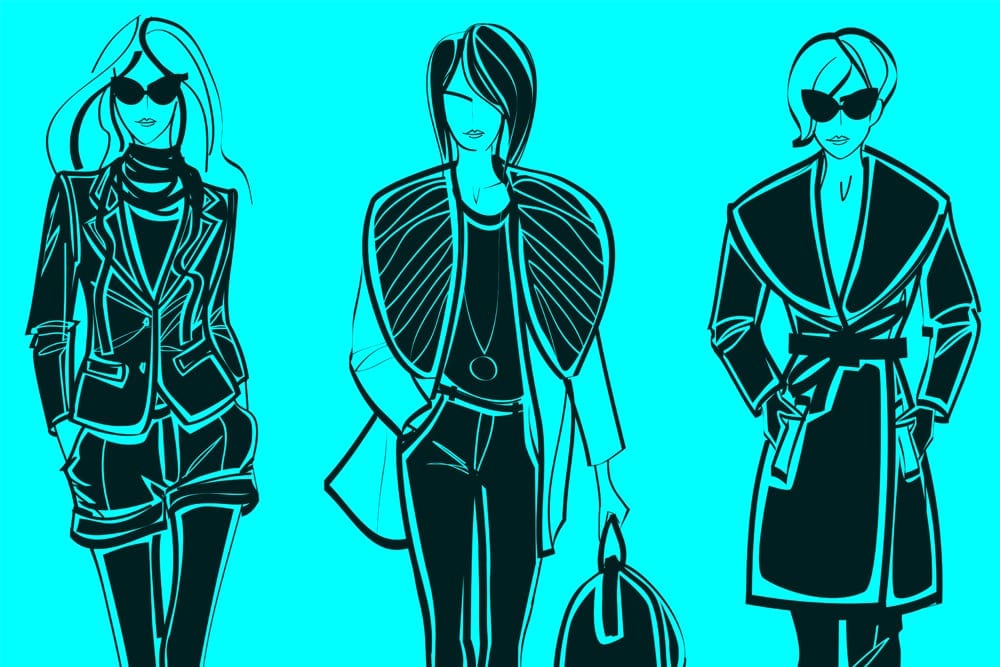 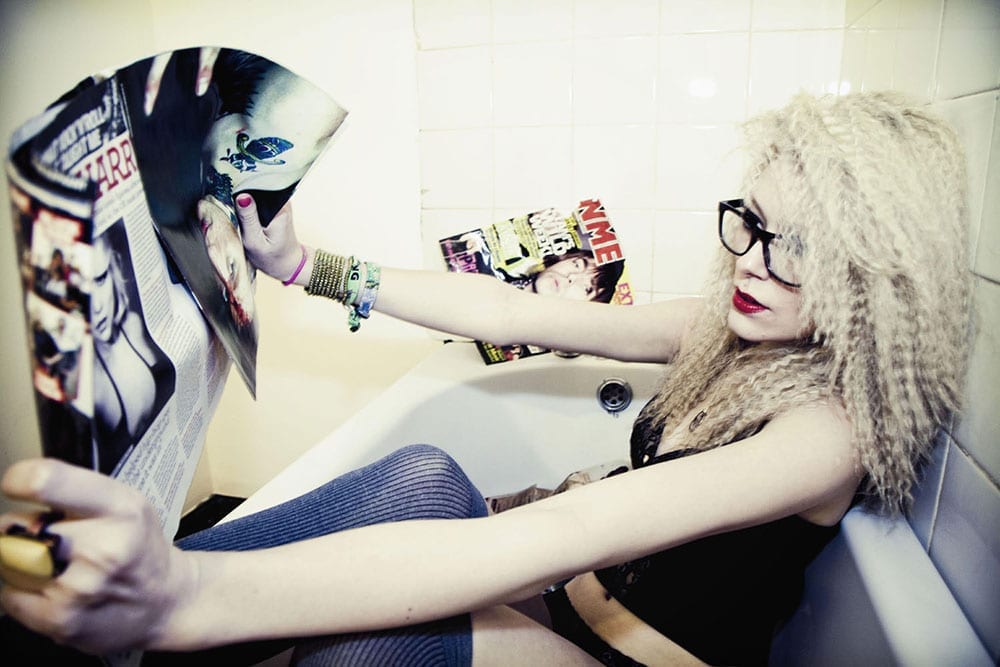 Since the inaugural Chester Fashion Festival in 2006 to 2008 Marketing PRojects has taken care of the press relations for the Festival.

Objectives for the Festival’s PR brief were to increase tourism and leisure revenue for the city and employment opportunities in fashion, using key messages to communicate at different levels; Nationally; Chester is one of the main focal points in the country for those passionate about fashion. Regionally; Chester is the fashion capital of the North West and makes a great ‘short break’ destination.
Further objectives were to motivate hotels, restaurants, bars, pubs, tourist attractions in order to promote and support the Festival with their own special events.

In the week after London Fashion Week, shows and events took place in up to ten large venues across the city and involved hundreds of retailing professionals.

In its third year, Chester Fashion was extended from an original week to two, traditional events such as; The Face of Chester, The Fashion Show, Two Woman Show, Young Designer of the Year were a terrific success again.

Marketing PRojects was in touch with 63 local journalists, spoke with 521 non-local journalists and circulated releases to 541 travel writers in 2006. Extensive multimedia was used including videos on YouTube from 2006 and DVDs produced to record events.

In 2006, information about the Festival reached an estimated 335,000 viewers and 70,000 readers in the North West, 1.3 million in the rest of the UK. £80,000 of coverage was generated including national newspapers appearances in The Sunday Times Style Magazine.

In 2008, Chester Fashion almost trebled its visitor figures. Retailers involved reported sales up by more than 50 per cent and more than 20,000 people attended. Press releases generated an average of five pieces of coverage each totaling a phenomenal 35 cuttings.

Chester Fashion Week: I guess it is not very often the Zoo is covered in the Sunday Times Style Section unless it is about the growing use of animal prints!!