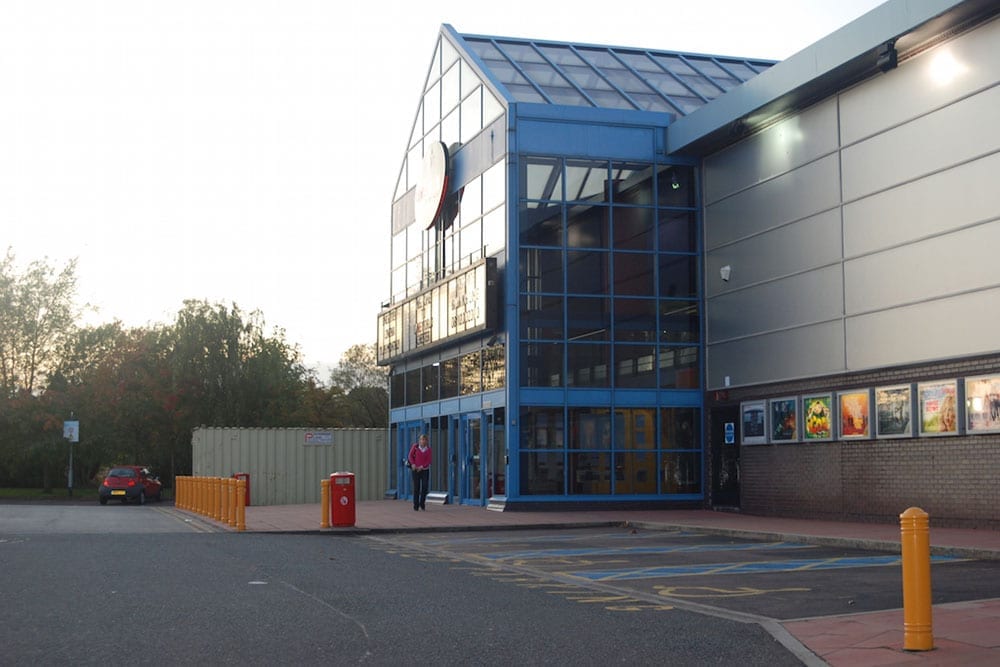 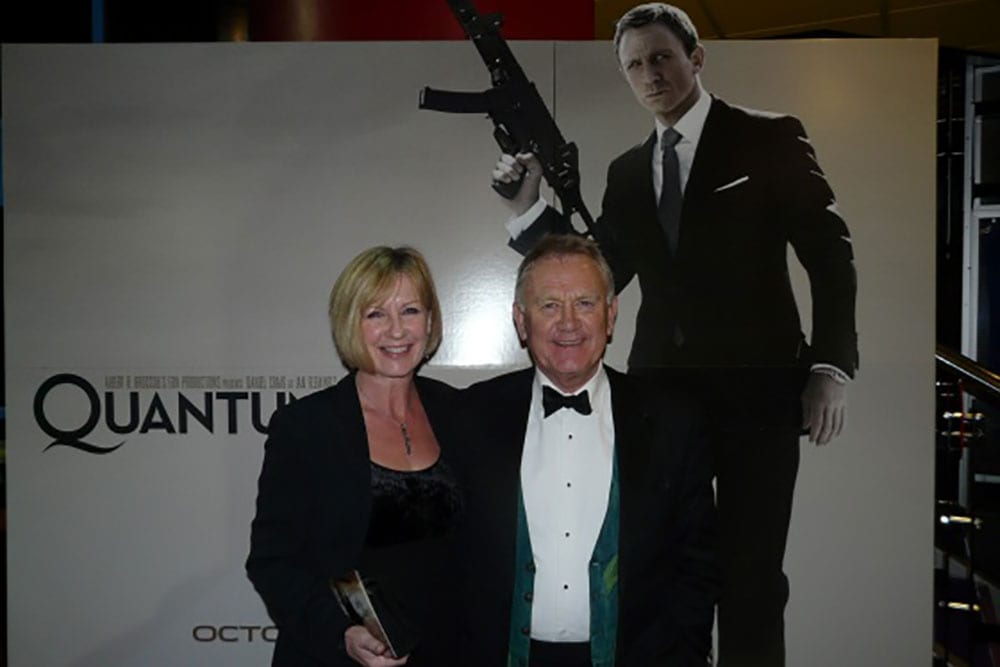 Marketing PRojects organised an exclusive charity gala screening of the Bond film ‘Quantum of Solace’ a day before the film’s general release, starring Chester-born Daniel Craig, the second time he had appeared in a Bond movie. The champagne screening in Chester followed the success of the Casino Royale screening in the City in 2006 for which Marketing PRojects assisted Northwest Vision.

Money raised from tickets went towards the Royal National Lifeboat Institution, which is one of Daniel Craig’s chosen charities. Celebrities who attended the screening included stars of stage and screen, Daniel’s family, Coronation Street and Hollyoaks stars.

The event raised just under £1,000 for charity.