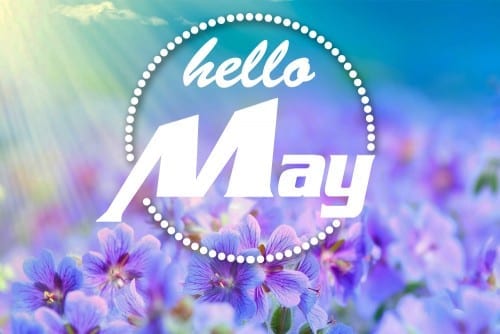 May 2010 has been a significant month not just for Marketing PRojects (15 years in business), but for Britain too.

A new coalition government was ushered in, the Conservative/Lib-Dem partnership heralding a new era politically and economically.

Thousands of flight passengers realised the threat posed by volcanic ash to worldwide travel, and came to curse the name of the Icelandic volcano that left them stranded. (It’s Eyjafjallajökull by the way). Jane got stuck in Paris temporarily with a ‘trains, boats, planes’-style escape.

And Marketing PRojects met James, our new recruit. First job, answering the phones – always a tricky taste of the PR world. The first caller was aged between 80 and 120, speaking a language unintelligible to younger ears. James panicked and transferred the call. The caller had dialled a wrong number. But despite this early setback, James has become an integral part of the Marketing PRojects team, his scanning abilities unmatched and with the steadiest scissor hands in all of Cheshire (for cutting out newspaper articles, not the Johnny Depp character).

May also saw the start of the asparagus season, and to celebrate Marketing PRojects organised a special television spot for Granada News. Attended by celebrity chef Dave Mooney and weatherman Fred Talbot, the fresh asparagus was enjoyed at a table, complete with candelabra and table cloth, in the middle of a Cheshire field, courtesy of Cherry Orchard Farm.

With several new clients and events to manage, the rest of May is set to continue to be just as exciting for James, we owe him that!