‘Facebook at Work’ to take on LinkedIn and Google 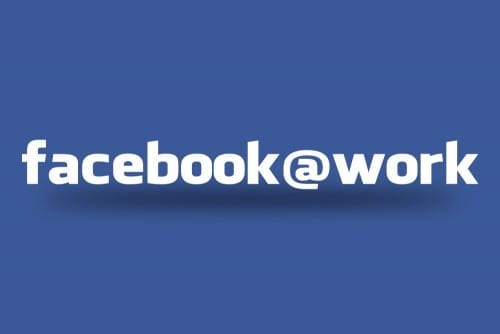 Facebook is set to take on LinkedIn and Google with a new office service called “Facebook at Work”.  The company is secretly working on the software, which will allow users to chat with colleagues, connect with contacts and collaborate on documents, according to the Financial Times.  The site will be visually similar to Facebook, with a newsfeed and groups, but users will be able to keep their personal profile private.  The launch of such a site would place Facebook in direct competition with professional social network LinkedIn and Google’s range of online collaboration applications.  The concept of Facebook at Work was first reported by TechCrunch earlier this year, who revealed that the project is being developed by employees in London.

The new service would include online chatting with colleagues and the ability to connect with professional contacts. That could prove a serious challenge to LinkedIn which has successfully established itself as the leading business-oriented social network.

The focus on business networking and collaboration is an addition to Facebook’s existing interest in reaching businesses and presenting itself as an advertising and marketing tool. The breadth of Facebook adoption is its main competitive advantage because of what is commonly referred to as the network effect in business and economics. Much of the value comes from the availability of other people you might want to interact with. But it also has some significant disadvantages. Many companies have banned employees from using the service at work because of fears that significant use can mean lost productivity. In addition, Facebook has faced privacy criticisms for years. Although consumers do little about their privacy concerns, according to the Pew Research Internet Project, businesses can’t afford to remain unguarded. Information that leaked through employees could potentially land in the hands of competitors, causing damage to the business.

What are your thoughts? Would it be more practical to have both your professional and personal profile on the same platform, or do you like having them separate?